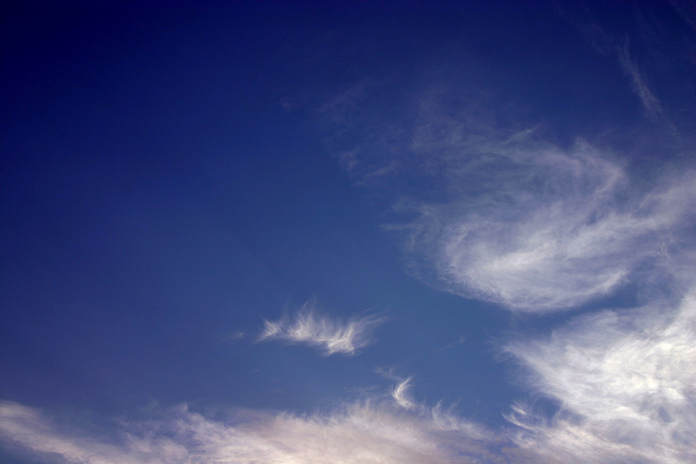 Sadly, I announce the passing of the matriarch of a family that is near and dear to me.

Sadly, I announce the passing of the matriarch of a family that is near and dear to me. The Reverend Doris Joyce Lee Thorpe Joubert, 1st Lady of the Holy Trinity Baptist Church has gone home to be with the Lord in this her 85th year. Mother Joubert and I share a birthday(August 13), it is such a splendid day always and will forever link me to her memory in addition to her blessed lineage. The extent of this loss is felt the world over, please continue to pray for all the Joubert family as they deal with this tremendous loss. In Proverbs 31, the writer declares: "her children arise and call her blessed;her husband also,and he praiseth her"(Pr. 31:28). Her musical gift is one of especially high regard and has impacted not only her immediate family, but all  the people who have come in contact with her progeny. On behalf of SoulProsper Music, I solicit your prayers also for her husband Dr. Samuel B. Joubert,Sr. and the entire Holy Trinity Baptist Church family

Mother Joubert's lineage and musical heritage has reached and impacted the whole world.
Her son Joseph is a world class pianist and has established himself as a foremost composer,arranger, band leader and musical director. As The Color Purple began its run on Broadway, Joseph served as musical director throughout its run. Three Mo' Tenors was as groundbreaking as it was entertaining. Joseph's signature arrangements accompanied the vocal acrobatics that trademarked that collection. And in case you haven't seen the new generation of hymnals in black churches throughout America, you should go find one soon. The African-American Heritage Hymnal includes a broad selection of worship music, hymns, spirituals and Old 100's with most arranged by Joseph Joubert.

The musical legacy extends to the grandchildren:
David Jr. is an in demand keyboardist and producer. David in short time has become one of the top keyboardists in the country. Playing a variety of genres, he tours with top acts including The Glory Gospel Singers.


Closer to home, I made a life impacting connection while at Weatherford College. A true Kingdom Connection indeed, I met Charles McCampbell,Jr and the McCampbell family of Dallas,Texas. Charles was hands down one of the BEST keyboardists in the area. We just watched him shred through tunes like a pro and leave us stunned while encouraging us to take a turn! Charles is the oldest child of Deborah McCampbell, married to Charles, Sr (The MAC Band). In 2008 I asked Charles to stand with me as  best man when I married Rhonda,my wife. Charles and Carrie,his wife are great friends of ours and continue to be a great source of support and friendship despite the short distance between our cities.

Charles' siblings:Kevin,Charla,Caleb and Chris are all equally, uniquely gifted and continue to make their mark in the area and nationally. Caleb McCampbell teaches private piano lessons at Cedar Valley College and is breaking onto the scene as one of the best anywhere! Last year, Caleb burst onto the scene as co-writer of Beyonce's "Best Thing I Never Had". The song garnered numerous award nominations as did the top selling album "4".  The McCampbell children are the next generation of the family sound that put The MAC Band at the top of the charts years ago.

A loss at any age is devastating, however Jesus let us know that He took the power away from death. The Joubert family is commended to the hands of the Father who will hold them dearly and take care of them. My condolences to the entire family, those I've met and those I haven't met. May God keep you in His loving care as He has received this virtuous woman into His heavenly number. Our prayers and love is yours as you embark on a new journey minus the one you loved so much. -Fred Willis, SoulProsper Music

For funeral details and information regarding condolences, click here.